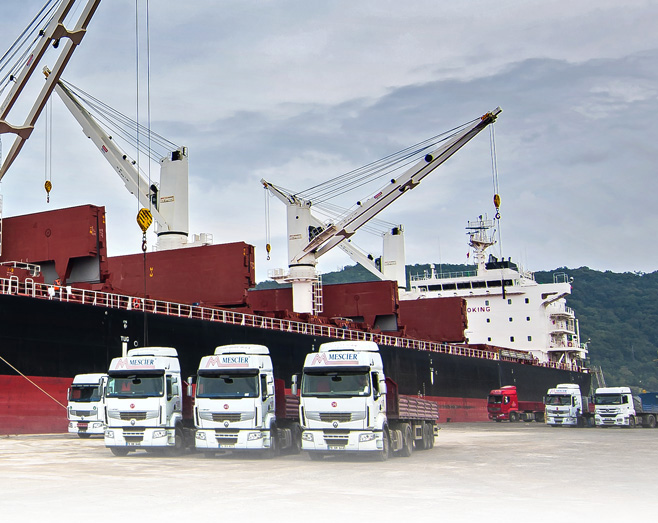 400 million dollars worth of Annual Export

Mescier Foreign Trade was founded in 2008. The founding purpose of the company was distributing the iron and steel products the group manufactures to international markets through a more professional approach. The company maintains its leading position in IMMIB (Istanbul Mineral and Metal Exporters Association) rankings since 2010. It effectively sustains its direct exporting operations to 90 countries, particularly in North Africa. Following the group's investments in the food sector, it started exporting packaged natural mineral water under Kayın Su brand since 2015. Mescier Foreign was reported to be the 66th company regarding its exporting volume in 2020, according to TIM (Turkish Exporters' Assembly) research reports.